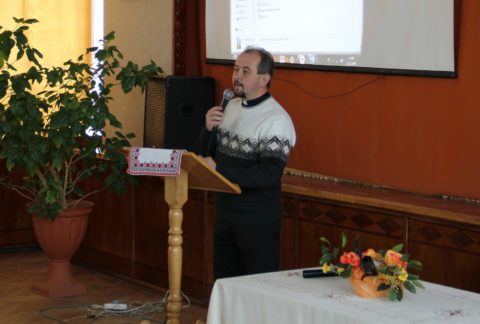 The primary purpose of the organization foundation is a revival of spiritual, religious, cultural and national heritage of Bridschyna and its effective development; protection of legal social, economic, cultural, spiritual, artistic, scientific and other interests of the land; promotion of its potential realisation; improving of upbringing and educational, sports and recreational activities, broadening and strengthening of international contacts; facilitating  the solution of social problems; development of human relations on the principles of freedom, harmony and mutual respect; promoting the development of democratic principles of governance, implementation of civil initiatives, harmonization of all areas of life and human activity through the formation and development of public society in Ukraine. 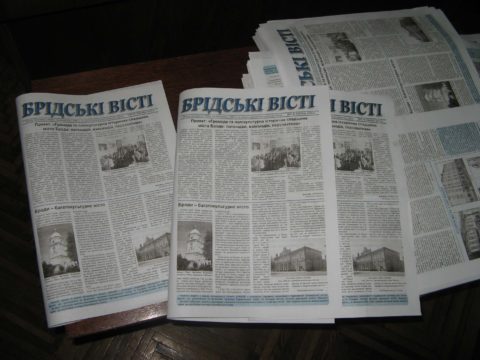 NGO has its own magazine – newspaper “Bridski Visti”, which has repeatedly raised the problem of the protection and preservation of cultural heritage of Brody and the district.

On the initiative of the organization activists the memorial plaques to the outstanding people of the district ( Alexander Vyslotskyi (1896-1941) in the town of Brody , Galina Stoliar (1917-1942) in the village of Sukhovolia) were placed.

The members of the organization initiate the study and preservation of historical and cultural heritage of the region; participate in the international and regional projects and programs (such as the project “Via Regia – European cultural routes “, support archaeological research in the town, develop tourist routes, etc.). 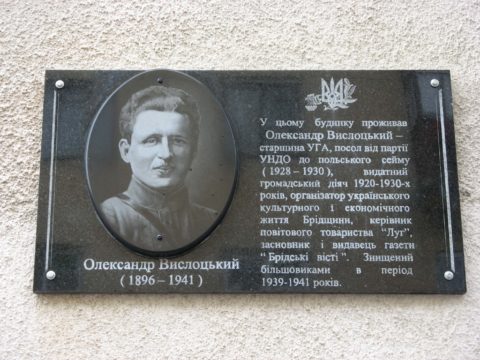 During the period from April 1, 2016 till April 30, 2017 the NGO “KRAI” have been realizing the project “Community and the multicultural heritage of Brody, the potential, interaction, perspective”,which has been carried out as part of the international project “CHOICE – Cultural Heritage: Opportunities for Improving Civic Engagement.” supported by the EU.